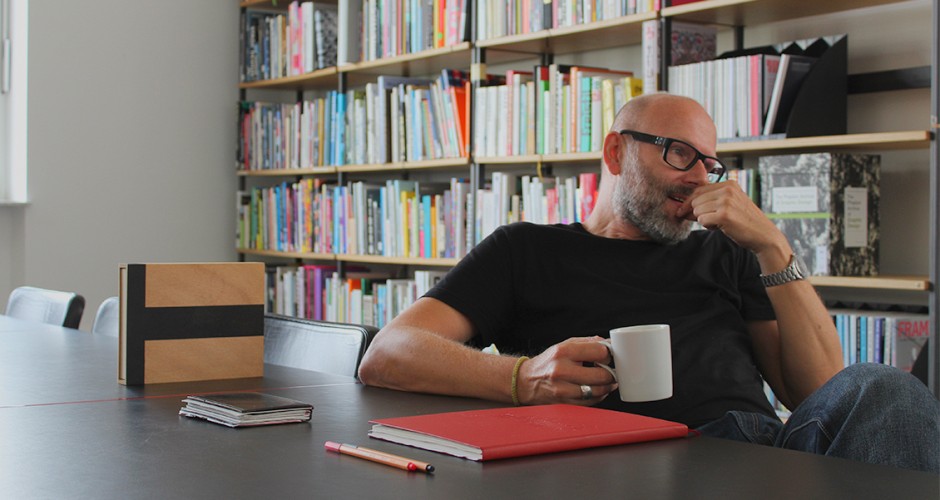 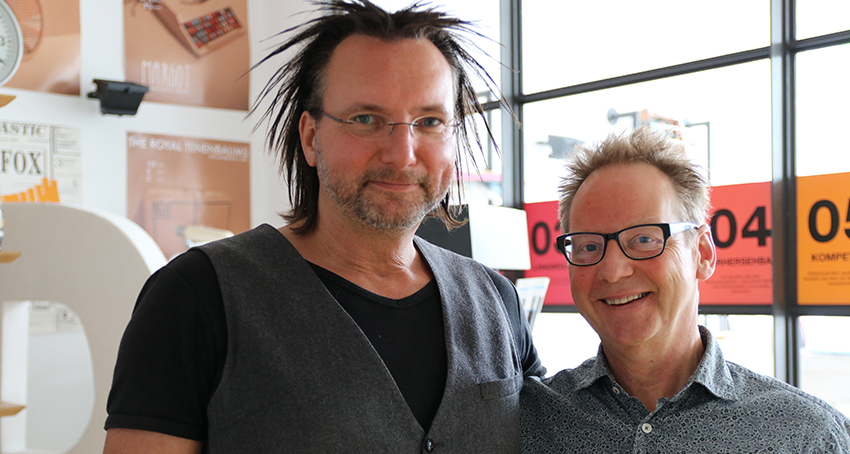 Ralph Thamm (left) and Detlef Wildermuth (right) are headmasters and managing directors of the European School of Design in Frankfurt, a small but excellent “creative talent forge”. The European School of Design, founded in 2008, offers courses of study in visual communication/communication design to around 50 students. The focus is on developing ideas, conceptual thinking.. read more → 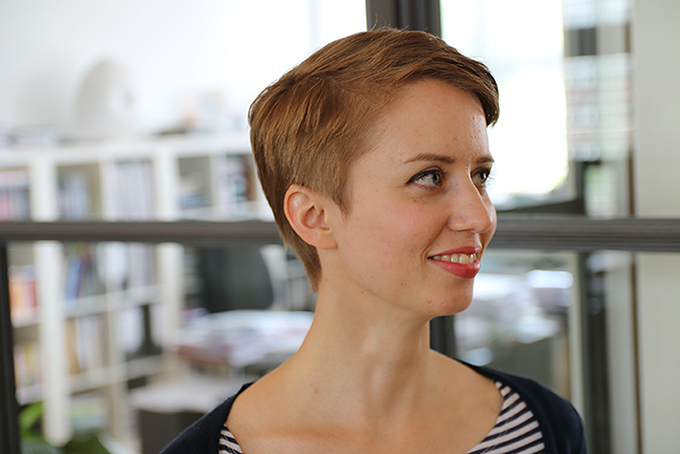 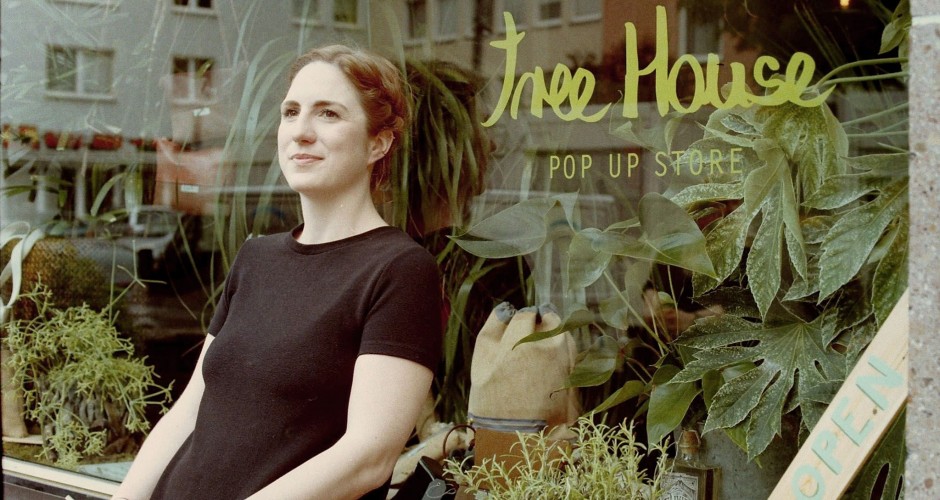 Lisa Frisch is a fashion designer and founded the label frisch in January 2015 together with her friend Katharina Pfaff, who is a communication designer. Since September 2015, the two have had their studio in Frankfurt. frisch designs and produces individual backpacks and bags in Frankfurt: frisch bags made of high-quality materials. The designers attach.. read more → 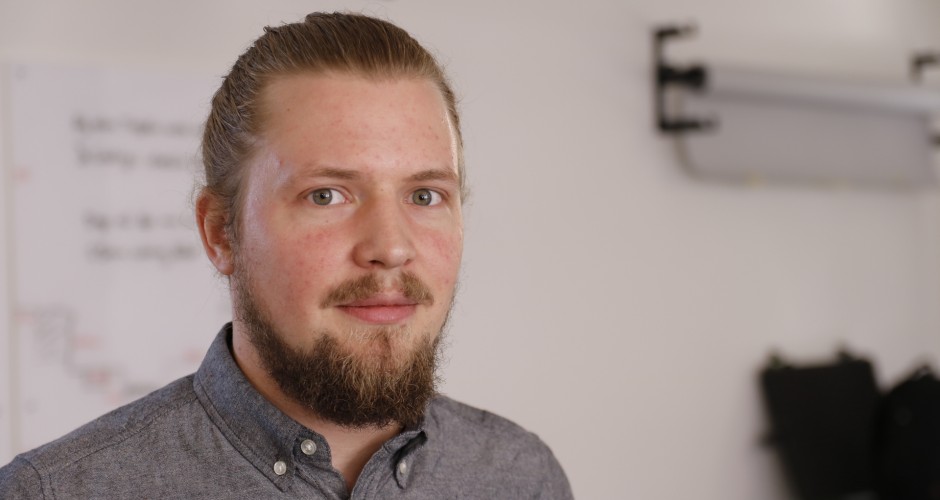 Sebastian Blum is a certified salesman with a degree in communication design from the University of Darmstadt. In his diploma, he developed an online portal for simplified club formation. In addition to his work in various agencies and offices, he founded and established the film festival in Oberursel with friends to support the creative new.. read more → 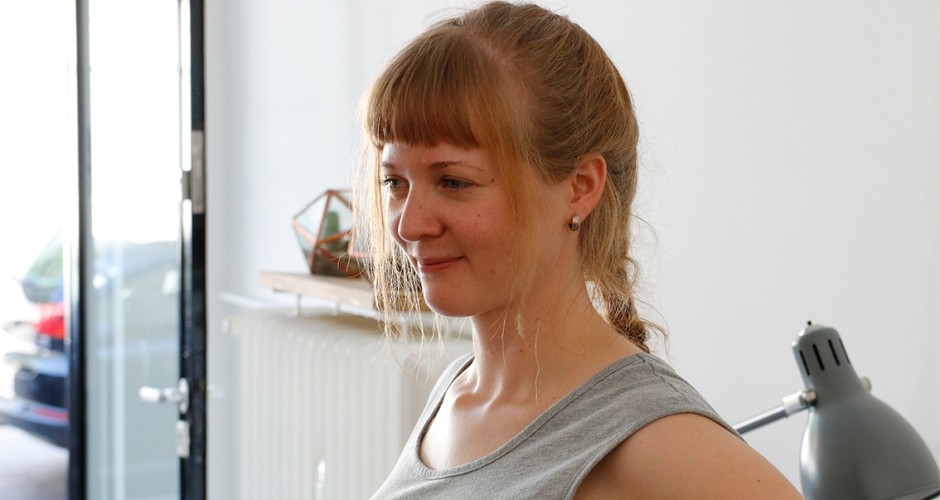 Helene Uhl is a graduate graphic designer, lives, works and has lived in Frankfurt for many years. She and her business partner Anna Ranches have been working together since their paths crossed a couple of years ago. In the meantime the two of them and their design agency Bureau Mitte have grown into a small.. read more →

Marcus Bonszkowski is a graphic designer, typesetter and printer. Together with Tanja Huckenbeck he runs the label höchst*schön. The heart of höchst*schön is the historic printing workshop in Frankfurt-Höchst. This is where design is created with historical technology and modern possibilities. Here it smells of printing ink, in the numerous drawers slumbers kilogram-heavy lead type,.. read more → 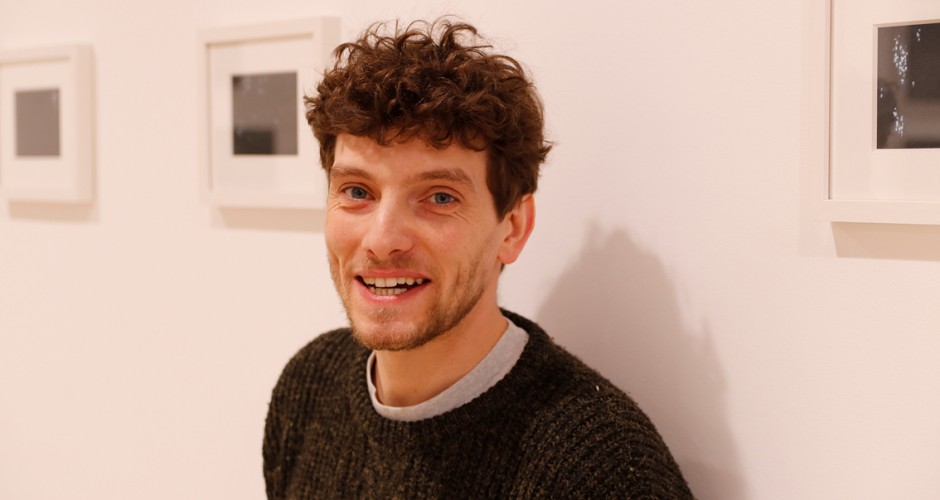 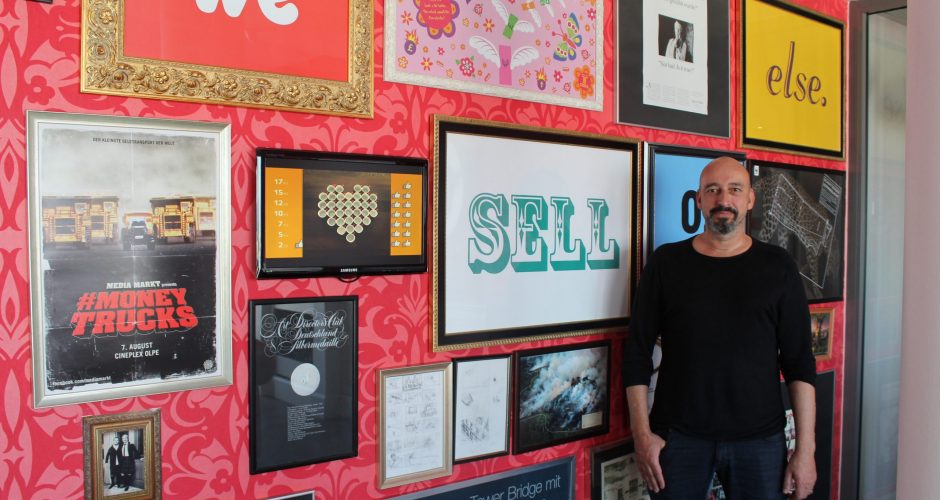