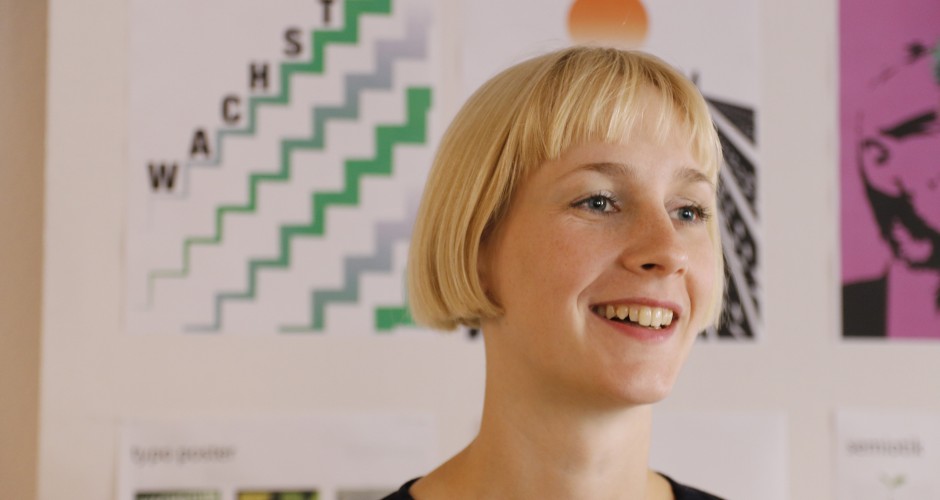 Katja Baumann holds a degree in communication design and studied at the Academy of Art and Design in Offenbach as well as at the University of Arts London, majoring in branding, corporate design & animation. She worked as a freelance graphic designer in London, Amsterdam and Frankfurt until she founded the DBF Designbüro Frankfurt together.. read more →