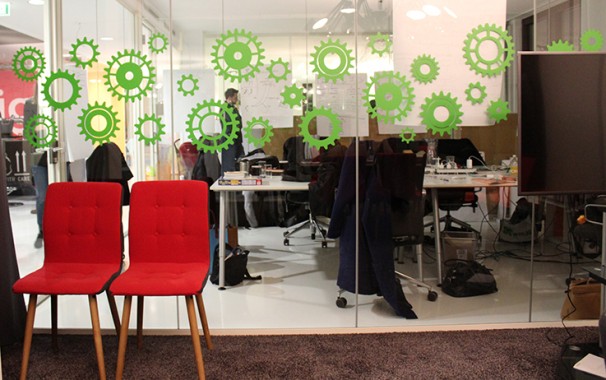 7 Questions to Benedikt & Timothy from pearls 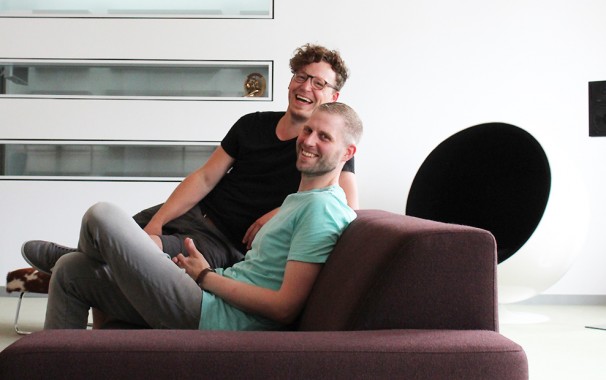 An interview with Sebastian Oschatz, curator NODE17 Symposium “DESIGNING HOPE” and member of board of NODE eV.

So why are you doing this? The symposium has always been the place at NODE where we open up a broader art or design discourse. In the symposium, the laptops remain closed, and we try to expand the view to a bigger scope. In the past, we have often stayed within our disciplines, such as.. read more → 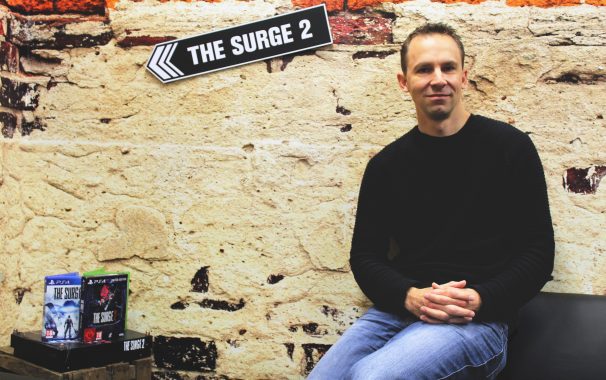 Jan Klose is managing director and co-founder of Deck13 Interactive, one of the most important German indie games development studios.. The studio was found in 2001 and has about 70 employees in Frankfurt and in the Hamburg office. Deck13 has been awarded the German Developer Award for The Surge and CrossCode, among others. In 2014.. read more → 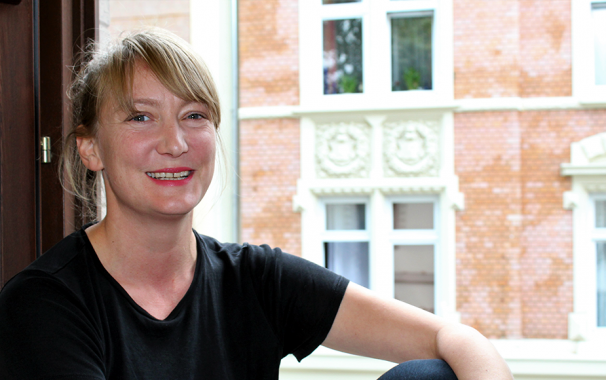 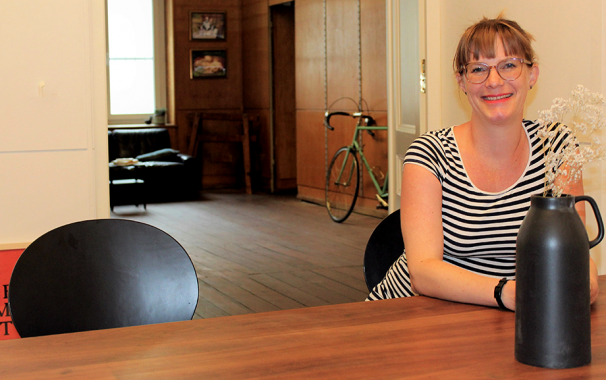 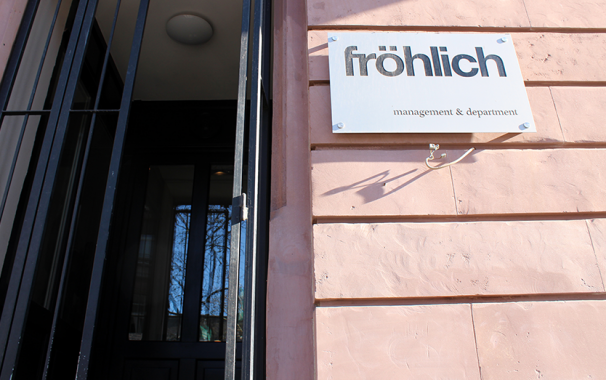 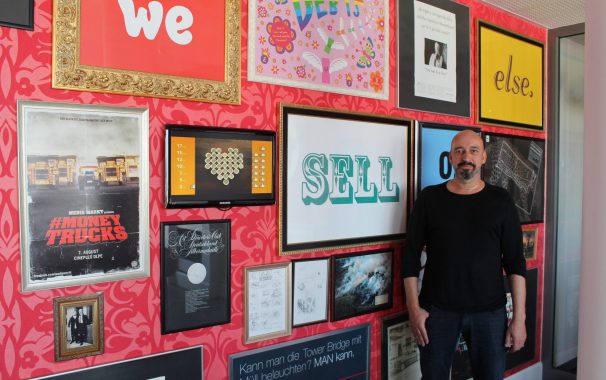 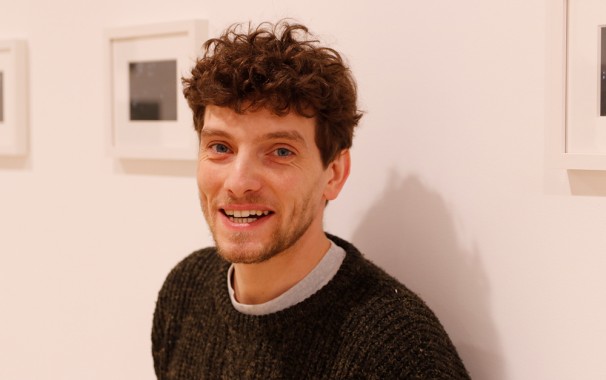