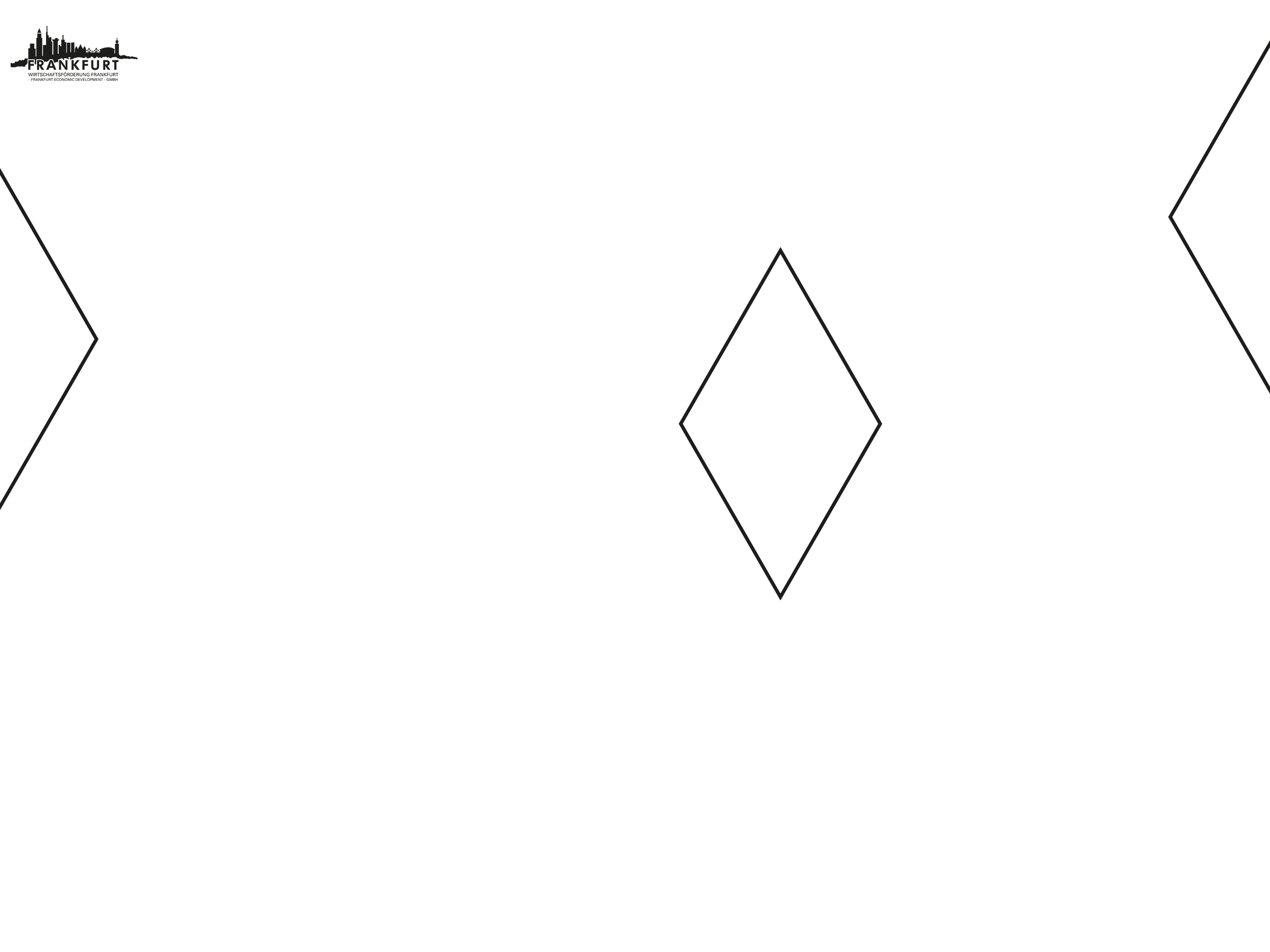 #GAMEPLACES – the new series of networking events in Frankfurt

With GAMEPLACES we address current technical, cultural, economical and political issues of the games industry. Each event has a focus topic. Industry experts share their thoughts and experience.

The industry platform #GAMEPLACES at the Eintracht Frankfurt performance centre focuses on the ‘eSport phenomenon’. eSport is the sport of the digital generation: within just a few years, it has professionalised and developed from a niche to a mass phenomenon that reaches a young audience of millions worldwide. Today, the international professional scene is already a market worth billions. The Deloitte: eSports Study 2018 estimates global sales at almost 1.3 billion euros by 2020 at the latest; Germany, with a 10% market share, accounted for 130 million euros of this. It is therefore foreseeable that eSport will also become a relevant factor for investors or sponsors outside the games or IT industry.
#GAMEPLACES looked closer at this highly dynamic segment together with Eintracht Frankfurt. Greetings are held by Eintracht board member Axel Hellmann and Frankfurt’s Deputy Mayor of Economics Markus Frank.

The programme also included an eSport tournament between the two Eintracht players and the team of the 1st FSV Mainz 05.

How did eSport come about? What does the eSport market currently look like? Why does it inspire the digital generation? What are the social aspects behind it? Which approaches pursues Eintracht Frankfurt? The #GAMEPLACES speakers Arne Peters and Timm Jäger gave answers to questions like these in their lectures. “eSport has its origins in LAN tournaments, where several hundred players came together to compete in their favourite games in local networks,” says Peters. Thanks to technical developments, these tournaments were soon held online. Fans could be there live anytime, anywhere. Every fifth German (19%) has already done this; 16 to 24-year-olds (44%) are particularly affine, according to the result of a representative YouGov survey, as the game – Verband der deutschen Games-Branche recently reported. After a rapid phase of professionalization and globalization, eSport is currently moving in the direction of regional or national activities, according to Peters: “A true mass eSport is emerging with a focus on social and communicative elements.
In Germany, in addition to the professional scene, there are also clubs for eSport-enthusiastic hobby players and a professionally organized amateur level. Eintracht Frankfurt has been one of the first players. “Eintracht wants to promote digitisation not only in and around the club, but also in the Rhine-Main region. We see the opportunities in digitisation with all its innovations, technologies and business models at a location like Frankfurt and therefore want to make an active contribution to developing this great potential together”, says CEO Axel Hellmann. The focus of Eintracht Frankfurt’s eSport commitment is the establishment of a popular sports department. The first titles are FIFA and League of Legends. “According to the motto ‘from broad to top’, we want to promote and train local talents,” says Timm Jäger. Eintracht Frankfurt eSports will not engage any professional teams or players. In addition to game-specific content, the training plan includes communication and tactics training as well as athletics units as a counterbalance to eSports.

Arne Peters is Strategic Advisor and Consultant for esports and games. He was Vice President Strategic Relations at ESL (Turtle Entertainment), managing their global strategic partnerships and technology cooperations. Arne has been working in the games and technology industry for most of his life, serving in various management positions at companies such as ESL, Intel, Atari, Nintendo and 505 Games. He speaks regularly at international conferences about esports in general and the challenges that companies face, when targeting the competitive gaming audience.

Timm Jäger is a speaker of the board for strategic digital projects of Eintracht Frankfurt. Before joining Eintracht Frankfurt, Jäger was initially involved in organizational development at the BMW Group in Munich and worked as a consultant for the Boston Consulting Group, focusing on strategy and marketing/sales projects.