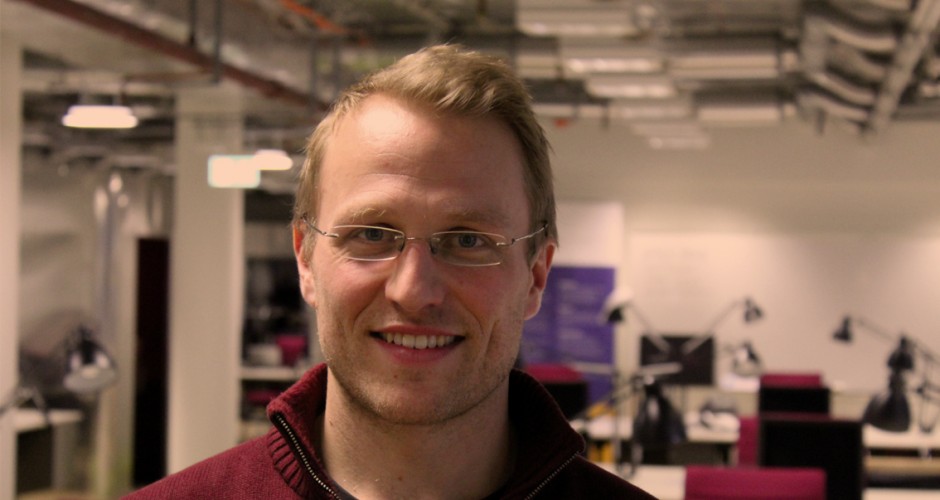 Thomas Funke is a Hessian who has got lost in the founding ecosystems of the world (Austria, Hong Kong, Beijing, USA, Spain …) over the last ten years and discovered his passion for entrepreneurship. After his doctorate, he founded a research studio at the Vienna University of Economics and Business Administration (WU Wien) that developed tools and methods for student entrepreneurs. Besides, he built up a cross-university platform for six universities, the Entrepreneurship Center Network, which aims to raise awareness of entrepreneurship. From 2013-2016, he headed the Entrepreneurship and Innovation Department at RKW Kompetenzzentrum, a think tank of the Federal Ministry of Economics and Energy. He has been fascinated by the topic of entrepreneurship ever since he launched a course at the university in 2008 that allowed students to work on their ideas. He is particularly fascinated by the education of young entrepreneurs and the composition of different entrepreneurship ecosystems. His book “Abseits vom Silicon Valley: Beispiele erfolgreicher Gründungsstandortes” was published by Frankfurter Allgemeine Buch Verlag in 2014. Since the end of 2016 he has been co-director of TechQuartier, the incubator for the FinTech scene in Frankfurt with office space and coworking as well as comprehensive consulting and networking services for all tech start-ups.

… the city in which I grew up and therefore something like my home.

I am lucky to be able to deal with new things every day. The start-up industry is also incredibly dynamic and you meet impressive mature people. But what fascinates me most is the power that is released in people through entrepreneurship. You can always see this wonderfully in young students who hear about the topic for the first time and after a certain amount of trial and error have found their “calling” or their profession.

Certainly not in the shower or while walking :-). Mostly it is a combination of already existing things. Things I have seen elsewhere and which I then transfer to a new/our context.

… is very rare and when it is there, it is much too short.

I see us in the middle of the third wave of digitization, which is primarily about the networking of “online” and “offline” or the virtual and real world. The exciting thing about this trend is that it is changing all areas of life and work. Be it medicine, education or, above all, the way we work and organize our everyday lives.

To make mistakes and to learn from them.

… get to know the entire region and the surrounding area. 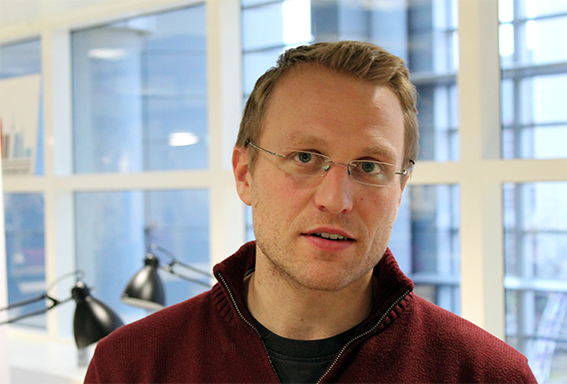 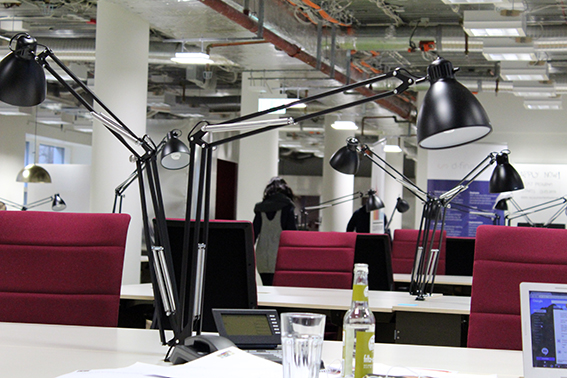 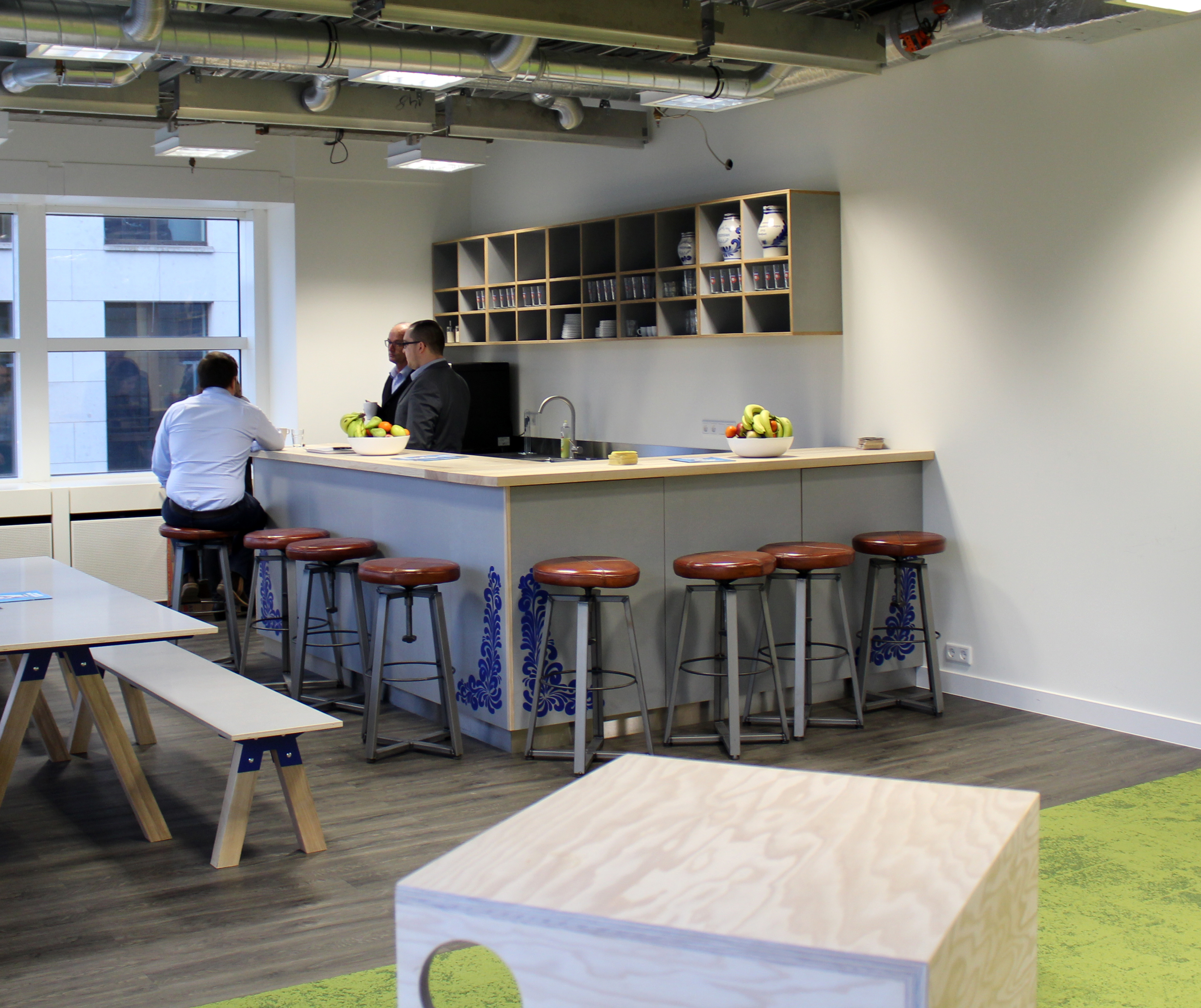 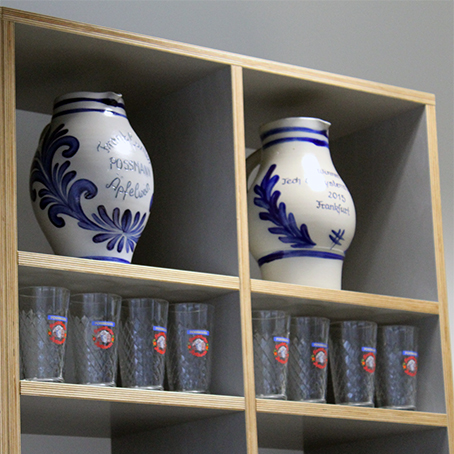 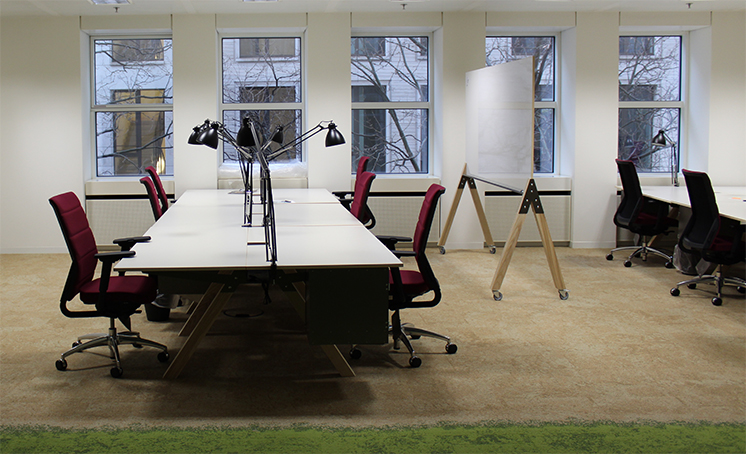 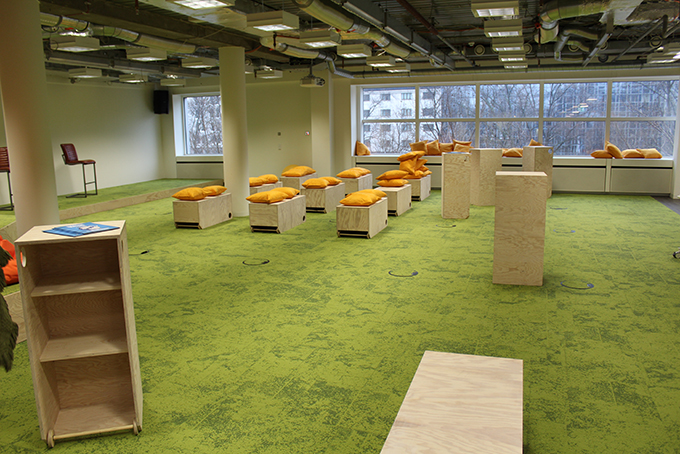 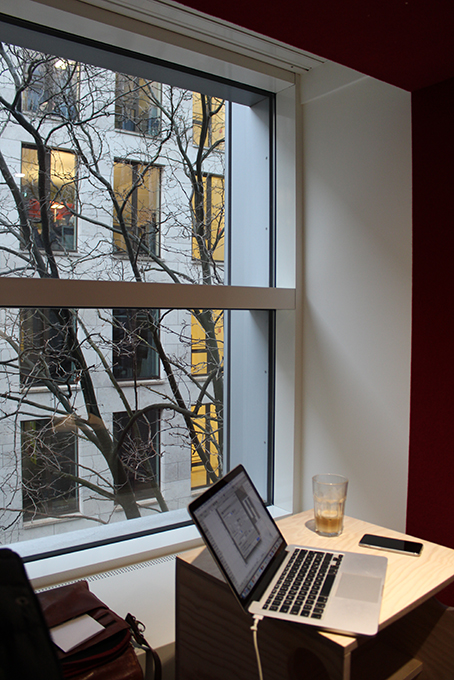 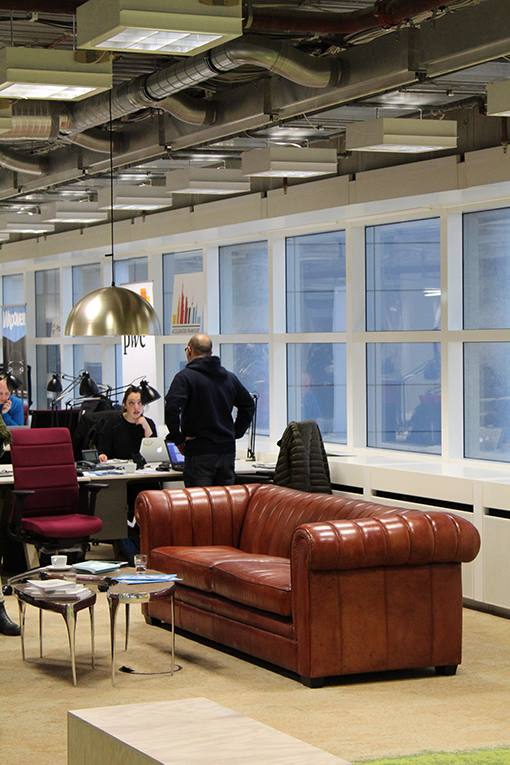 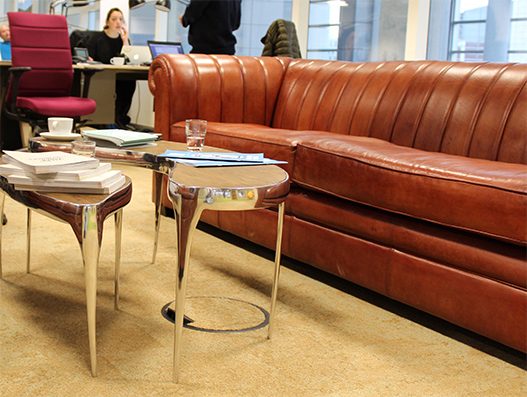 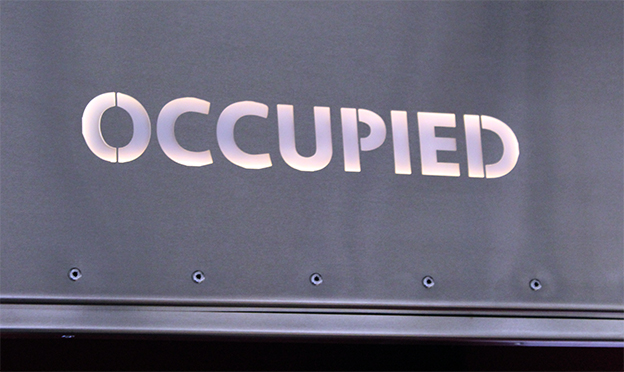