Gregor Ade began his career as a designer at MetaDesign in Berlin in 1999 after graduating as a communication designer at the HfG Offenbach. In 2000 he founded the design firm ade hauser lacour kommunikationsgestaltung in Frankfurt with two partners and has managed it for eight years as an executive partner together with his former fellow students Laurent Lacour and Stefan Hauser. During this time Gregor Ade had already been teaching typography at the University of Mainz, where he passed on his experience to the next generation of creative professionals. In 2008 he joined the Peter Schmidt Group – one of the largest German brand and design agencies, which is part of the US agency network BBDO/Omnicom – as Creative Director. After one year he was appointed to the management of the Peter Schmidt Group and became Managing Partner. Together with his team, he has won many awards, including the ADC, DDC, Manager Magazin Ranking, red dot, iF Design, Berliner Type, Corporate Design Award, Stiftung Buchkunst. He left the Peter Schmidt Group at the end of 2015, has since worked as a freelance brand and design consultant in Frankfurt and has taken on a professorship for Corporate Identity/Corporate Design at the University of Applied Sciences Mainz. Gregor Ade is a member of the German Designer Club (DDC), the Art Directors Club (ADC) and the Board of Trustees of the Museum Angewandte Kunst Frankfurt and has been a member of numerous juries (Cannes Design Lions 2015, ADC, DDC, GWA Junior, Eurobest, etc.).

… my home and the place to which I have returned – and to which I remain loyal.

In teaching: The opportunity to pass on my knowledge and my fascination for “designing”. And it touches me every time I see that I have been able to make a contribution to the students’ conceptual, creative and perhaps also human progress. In consulting: Here, too, it is the visibility of a contribution I have been able to make in branding – conceptually, visually or even procedurally. But also the partnership-based dialogue with the diverse clients, which always requires a new topic to be penetrated in-depth and comprehensively.

From all areas of society, industry, economy and culture. And through the students: it is precisely this mutual influence that I find so enriching.

… I prefer to spend my time at Freitgsküche opposite our office and definitely in the station district. At the university, a sandwich in the canteen does the trick.

There are many current trends and new developments. To pick out just one: we will have to deal with the change in image perception. Moving photography, which artists such as Bill Viola presented as a work of art many years ago, is now available everywhere and will be the standard of “photographic” reproduction in the future. For traditionalists, this may be primarily the decay of the true image (image moment), but the moving image also opens up a completely new visual effectiveness for us.

We can still learn that digitization does not only mean converting print media to online media and existing analogue processes to digital processes. It also means that we can rethink brand experiences with our clients. More emotional, more accessible, simpler and – even if this sounds like a contradiction in terms – we can bring about a renaissance in the real and tactile experience of brands through the many new services and points of contact. We can still learn across the board that social media, despite all the exhilarating diversity of information, does not diminish the ability to weigh up and analyze. Sounds like a truism – but even on the world stage, it seems to me to have got lost at times.

… visit the museum landscape, which is unique in Germany. No other city has built up this density and quality, no other city draws this enormous flywheel so comprehensively from broad citizen participation. 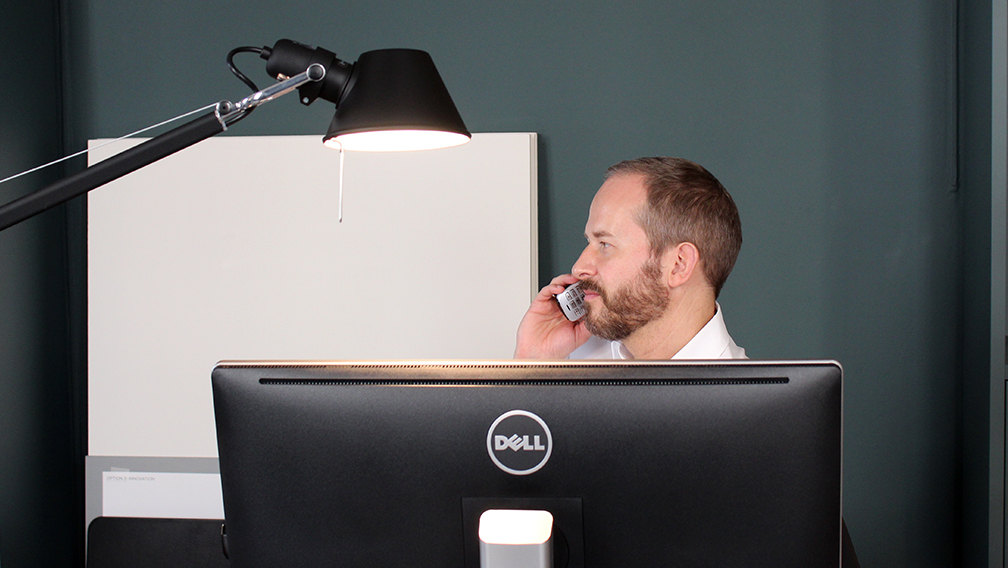 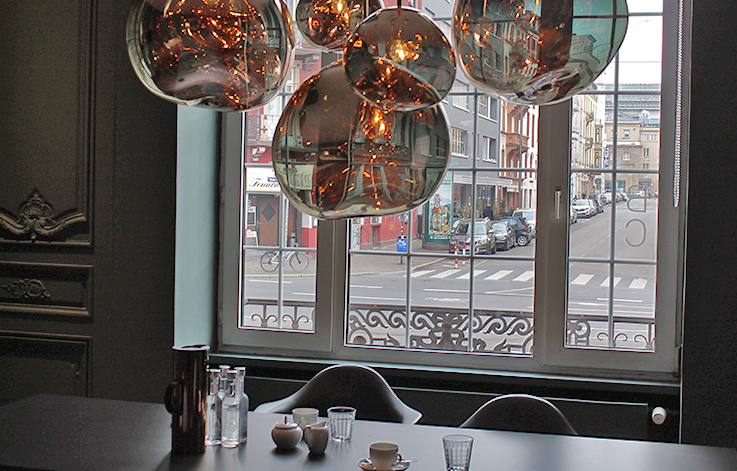 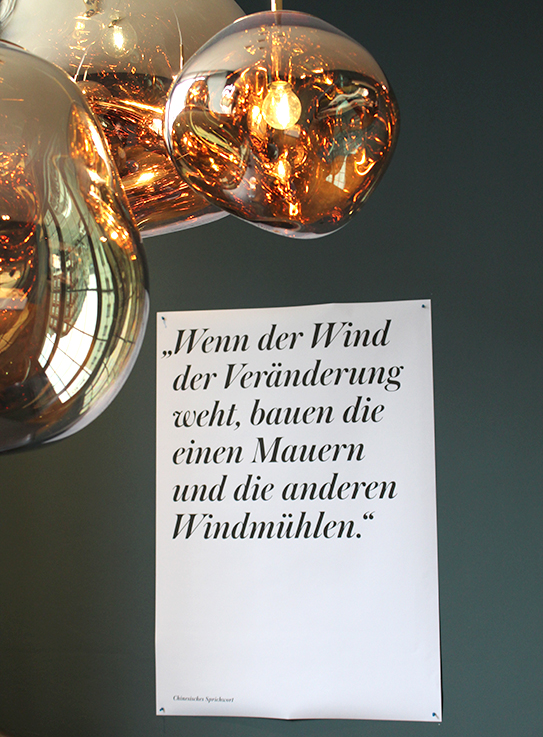 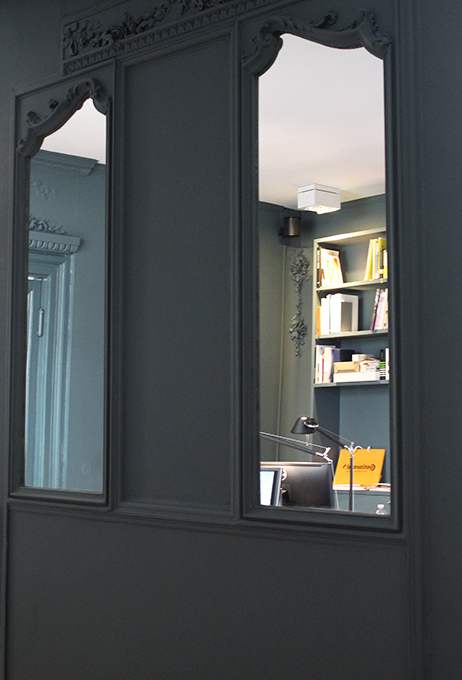 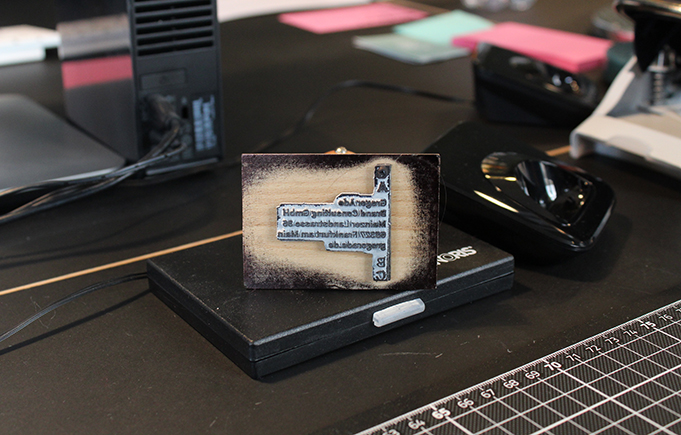 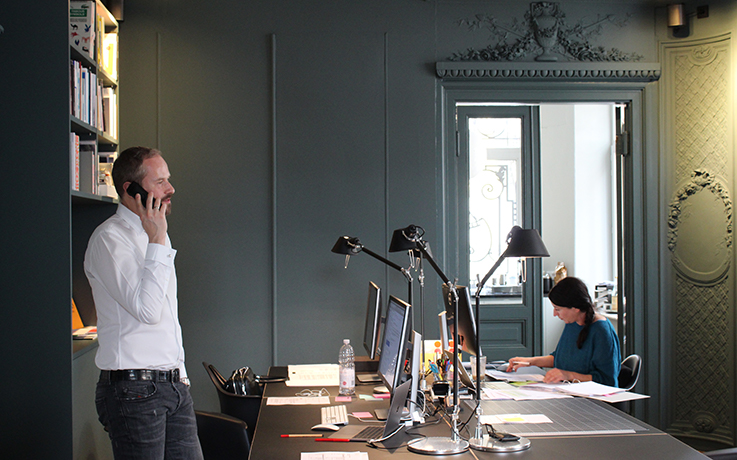