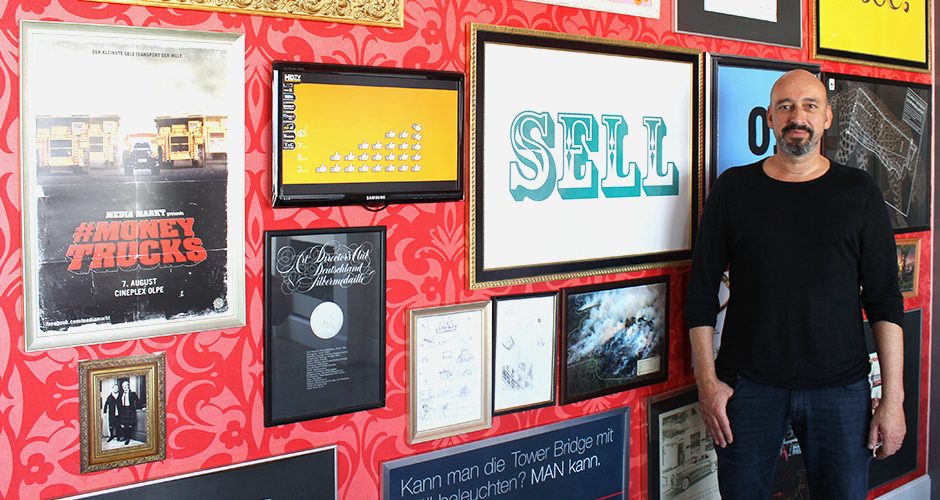 Michael Kutschinski is a graduate designer and started his career as a freelance designer at Digital World, one of the first multimedia agencies in Germany. In 1996 he joined Pixelpark in Hamburg and New York as Creative Director. In 2002 he joined Jung von Matt as Executive Creative Director Interactive. Two years later he joined Ogilvy in Frankfurt, where his last position was Global Chief Creative Officer of OgilvyOne Worldwide. Since 2017 he has been a member of the Management Board of Ogilvy Germany. Michael Kutschinski is a member of numerous juries and creative associations such as the Art Directors Club for Germany, The One Club and D&AD. Although he was born into the communications industry, he always dreamed of becoming a rock star or a racing driver. Petrol is in the blood of the digital pioneer, whether on a professional level with years of experience on the customers BMW, MINI and Volkswagen or privately with his racing driver license and his self-converted motorcycles. In his function as Creative Director, Michael Kutschinski is responsible for the creative product of the Germany-wide group (with further locations in Düsseldorf and Berlin).

A city where I enjoyed living and which I like to visit again and again. Not only professionally.
As the saying goes: “At the heart of Europe”. There’s more to it than meets the eye. Frankfurt is quite wrongly burdened with prejudices.

We live in a time of change. Industrial digitization is one side of the coin. The other side is ourselves. Technology has changed our lifestyle. David Ogilvy once said: “Change is our lifeblood”. I would add: “Digital Is My Heartbeat”. I like this constant change and the new challenges.

I have the urge to create and try things out. You can also call it ambition. Or play instinct. Maybe that’s also boredom, or the desire for individuality. But I just can’t help it. That’s also my inspiration. Sometimes I just observe and think about what I would do differently.

… I usually spend it with colleagues. But sometimes I deliberately do it alone. Mostly outside, but sometimes also at work. Sometimes to relax, mostly for inspiration. Always to eat.

We are overindulged with visual impressions. We watch films vertically instead of horizontally. No one would be surprised if a dragon came around the corner. This is a movement that connects real and virtual worlds through digital evolution. We are only a few steps away from current science fiction. Captain James T. Kirk has actually only the most desirable replicator.

I learn more every day. In our line of work, we can certainly learn to be more beta than perfect. We stand in our own way sometimes.

Walk around without prejudice and discover the city. And the unique culture, for example in one of the many Äppelwoi restaurants. 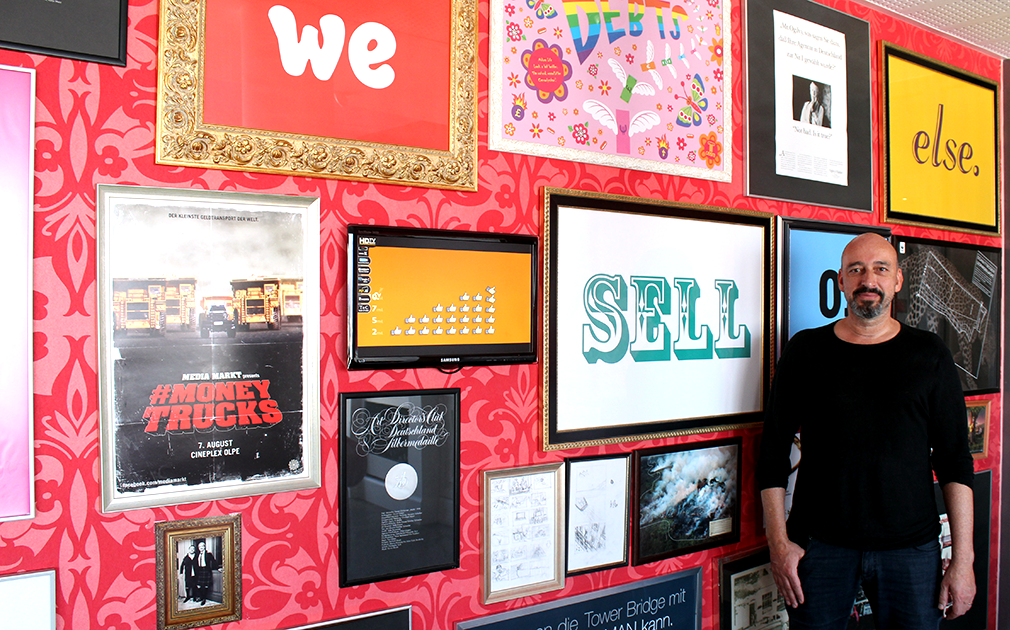 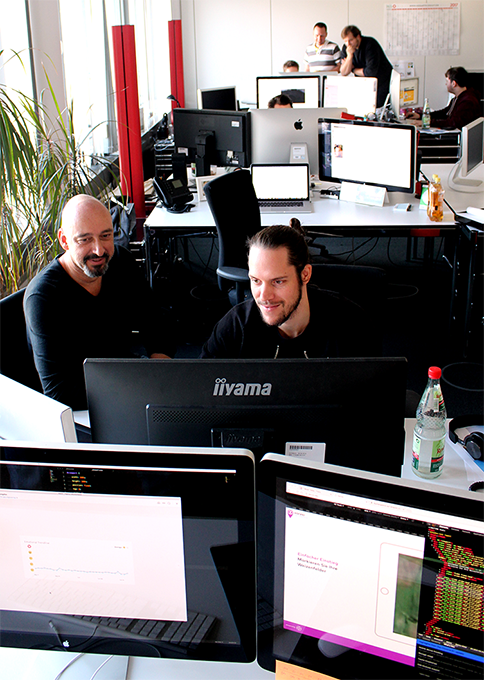 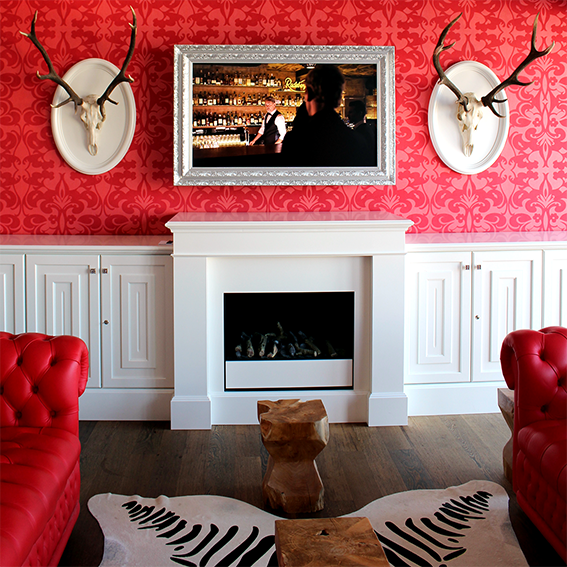 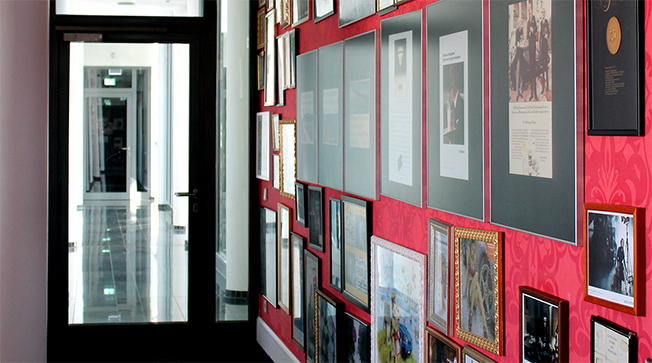 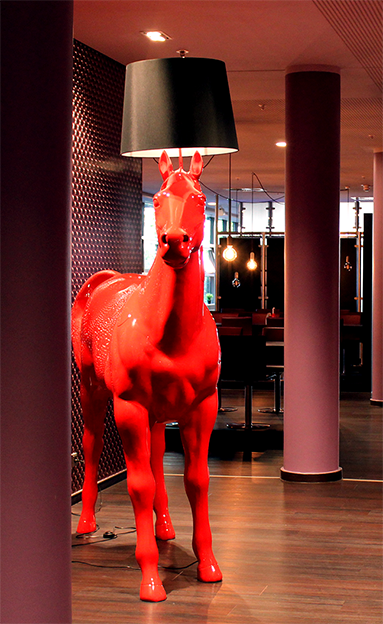 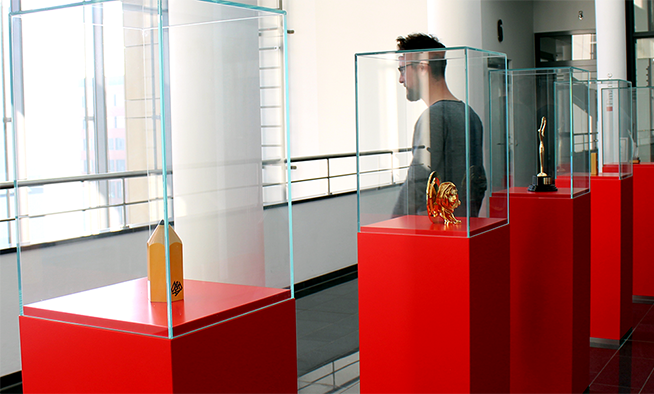 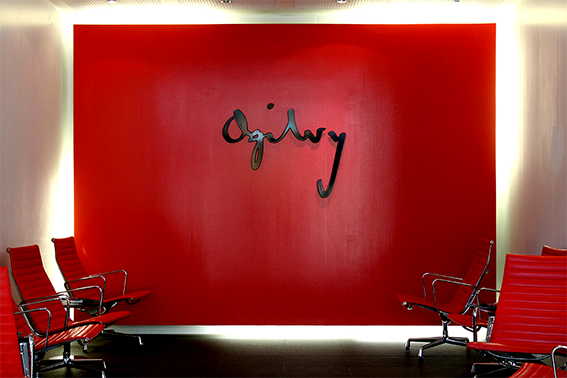