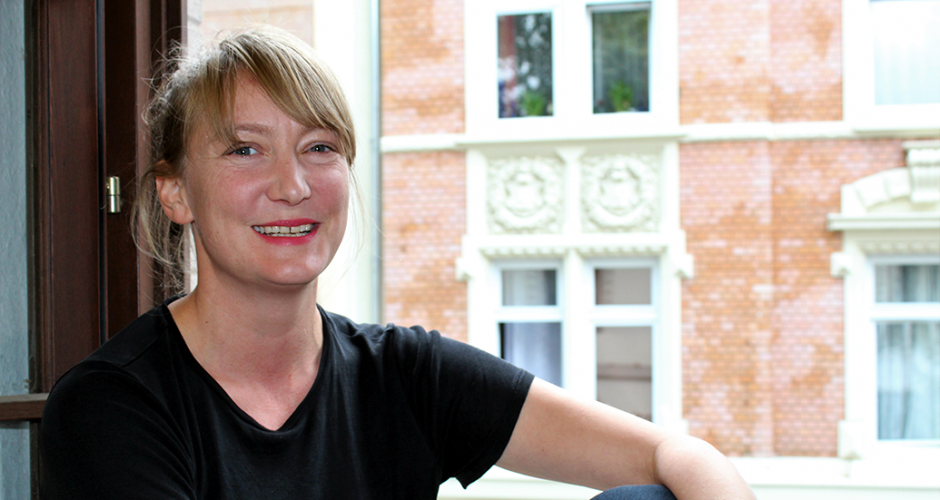 Johanna Süß leads the Lichter Filmfest Frankfurt International together with Gregor Schubert, which he founded in 2006 as an initiative of young filmmakers. In the sponsoring association, LICHTER – Filmkultur e.V., she is committed to further developing film and cinema culture in Germany and especially in Hesse, for example at the congress “Future German Film”, which took place at the Lichter Festival 2018 and as a result produced a Frankfurt position paper for a fundamental renewal of the German film system. Since 2013, Johanna Süß and Gregor Schubert have also been organising the Frankfurt Open-Air Cinema, which takes place every summer at different locations in Frankfurt.

…home! A versatile, colourful and lively place of unlimited possibilities. It is practical to live here. Frankfurt is a rich city. And that’s exactly why there are so few excuses. For many things…

But I am allowed to live out some of the characteristics of a “pirate detective” in my profession: It demands unconventional thinking in the search for the best solutions, it enables contact with a wide variety of people and allows the freedom to implement your ideas.

The best ideas come from a clear head!

… I spend in Bockenheim near the LICHTER office. Here you can get almost everything: Turkish, Italian, Persian, Vietnamese, Mexican and Thai food, food from Tibet, burgers, schnitzel, fish and best coffee afterwards. There are incredibly friendly people in Bockenheim who love their district. It is good for the district that it is still left alone.

The public is currently dominated by irritating topics. This is emotional, aggressive and stupid. These debates conceal the real problems: an extreme gap between rich and poor and the excessive use of our resources. However, since I am an optimist, I hereby conjure up a trend towards more honesty, community and consideration.

I am just trying to learn to communicate more clearly to avoid unnecessary walkabouts.

Going to the movies by bike! To the LICHTER FILMFEST or in summer to the open-air cinema Frankfurt. 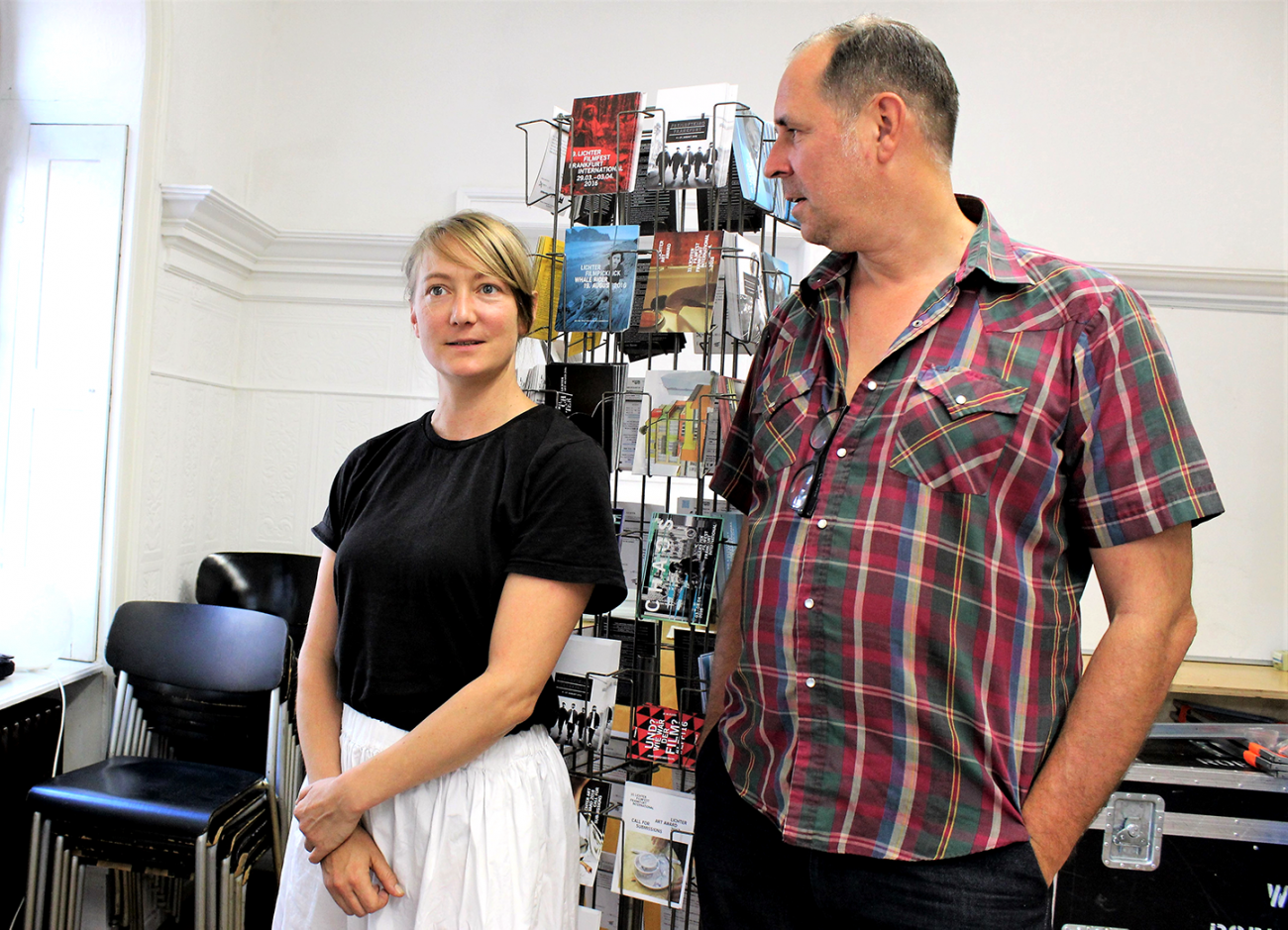 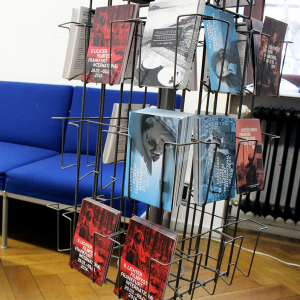 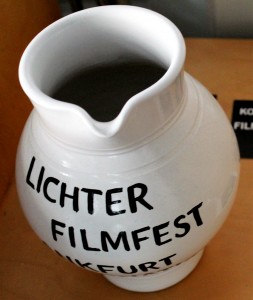 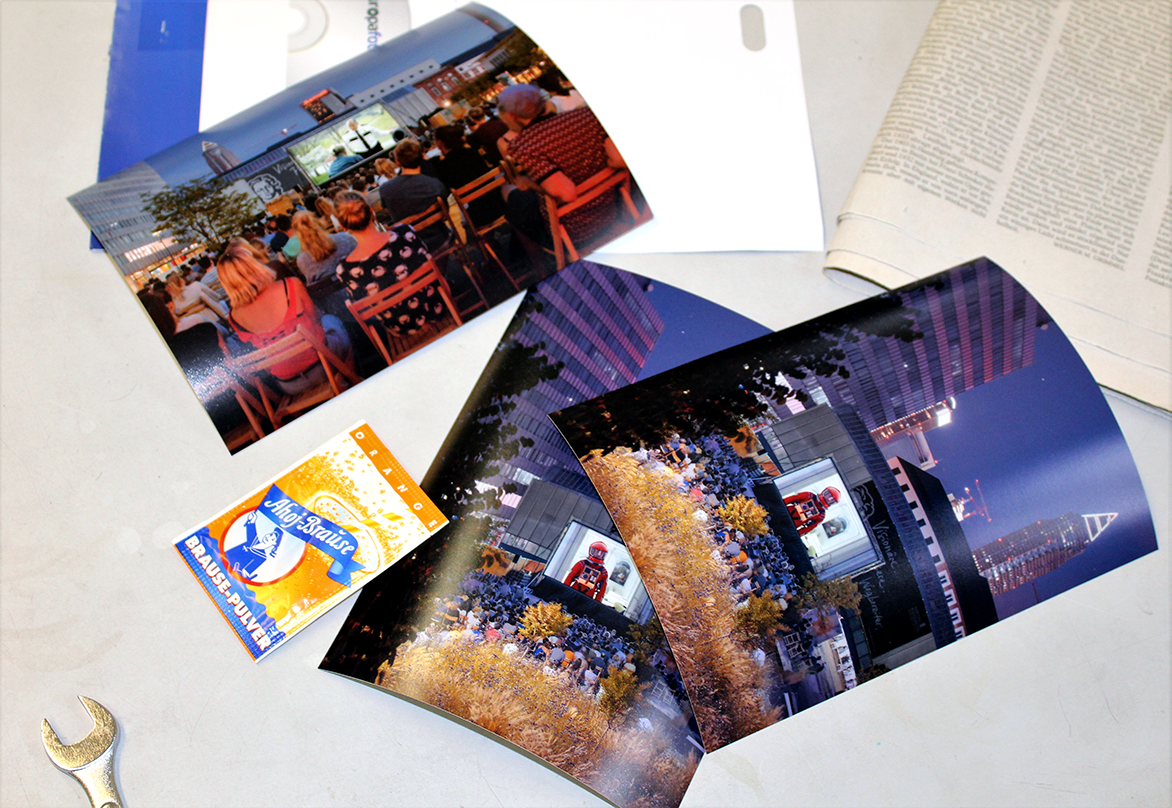