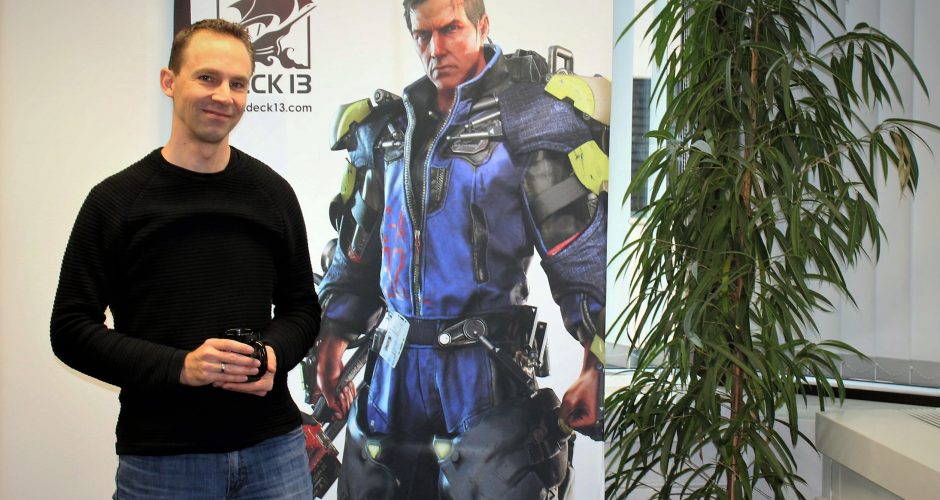 Jan Klose is managing director and co-founder of Deck13 Interactive, one of the most important German indie games development studios.. The studio was found in 2001 and has about 70 employees in Frankfurt and in the Hamburg office. Deck13 has been awarded the German Developer Award for The Surge and CrossCode, among others. In 2014 Deck13 was awarded “Studio oft the Year” at the German Developer Award.

Jan Klose is one of the most committed members of the gamearea-Hessen and supports young developers tirelessly. Together with other German game studios, he runs the YouTube channel DevPlay, where questions about current game development are discussed and answered in a relaxed atmosphere via livestream.

…an exciting city where many profoundly diverse people come together.  As a Frankfurt native, I find it fascinating how the city has changed and reinvented itself in recent years.

Video game development combines the areas of film production, music and technology, giving you a wonderful insight into many different ways of operating. What I still find most exciting, however, is that games, unlike all other media, always react to the player directly, adapting to the player’s actions 60 times a second and still have to deliver a film-like result.

I love movies, books and music and I love to travel. What sounds like a Tinder profile is a great basis for advancing your own stories.

… is in good hands right here at Grüneburgweg.

Some people find it difficult to cope with the many social upheavals that are coming, both technological and cultural. I see the danger that too many people will fall for beautiful sounding, simple answers to the big questions.

Listening more to other people, taking their problems more seriously and then finally taking action. I think that understanding others strengthens tolerance enormously and that you can learn a lot about yourself by looking at others.

Buy some nonsense at the flea market at the green bank of the Main. 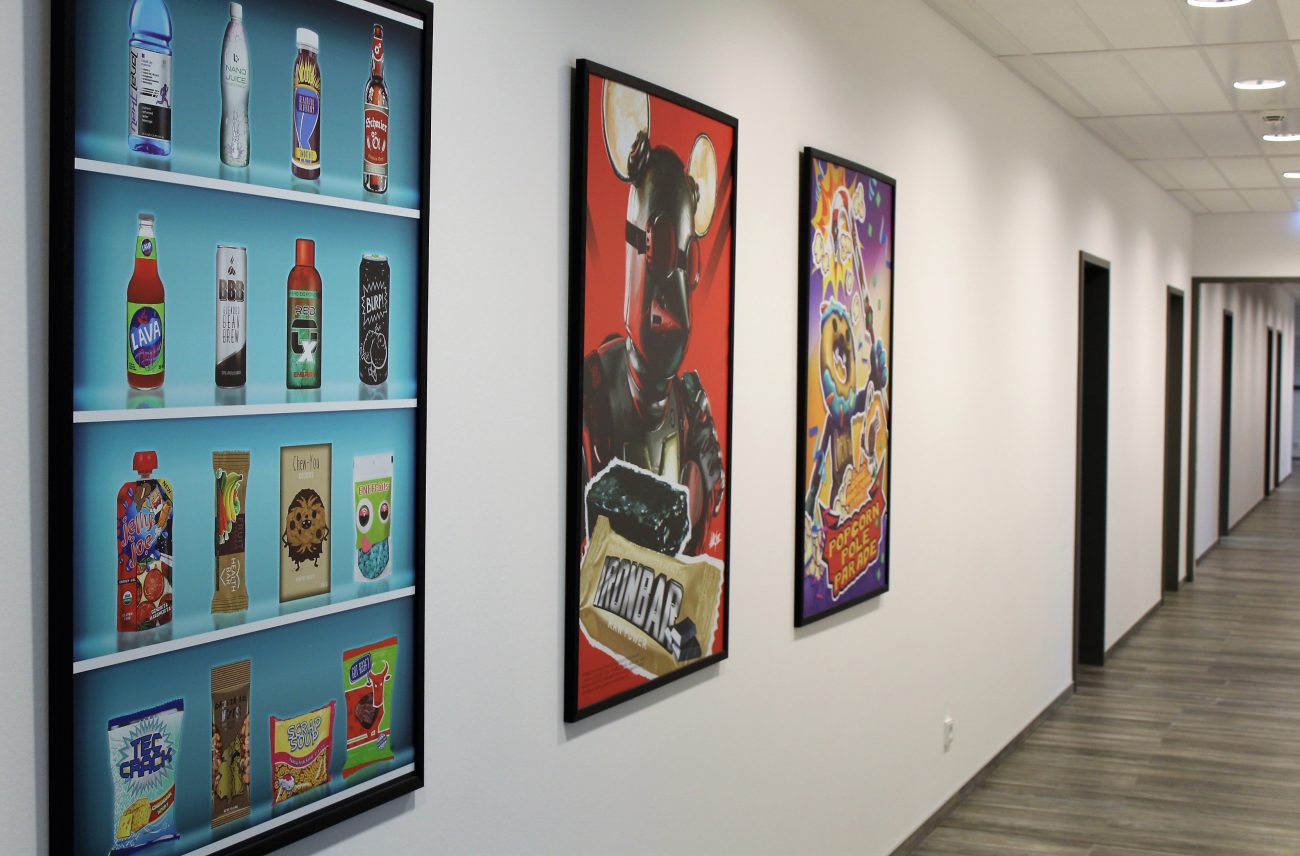 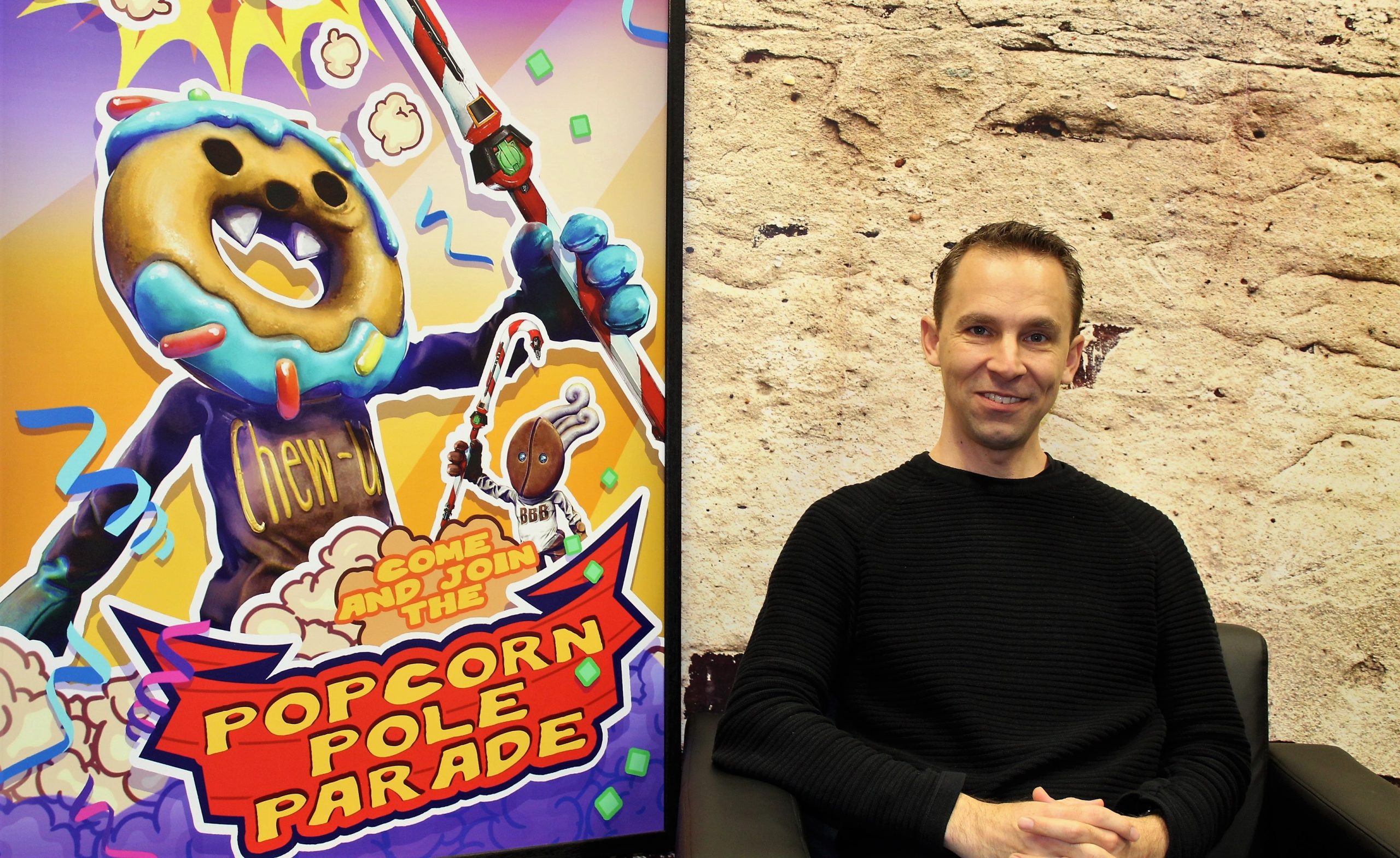 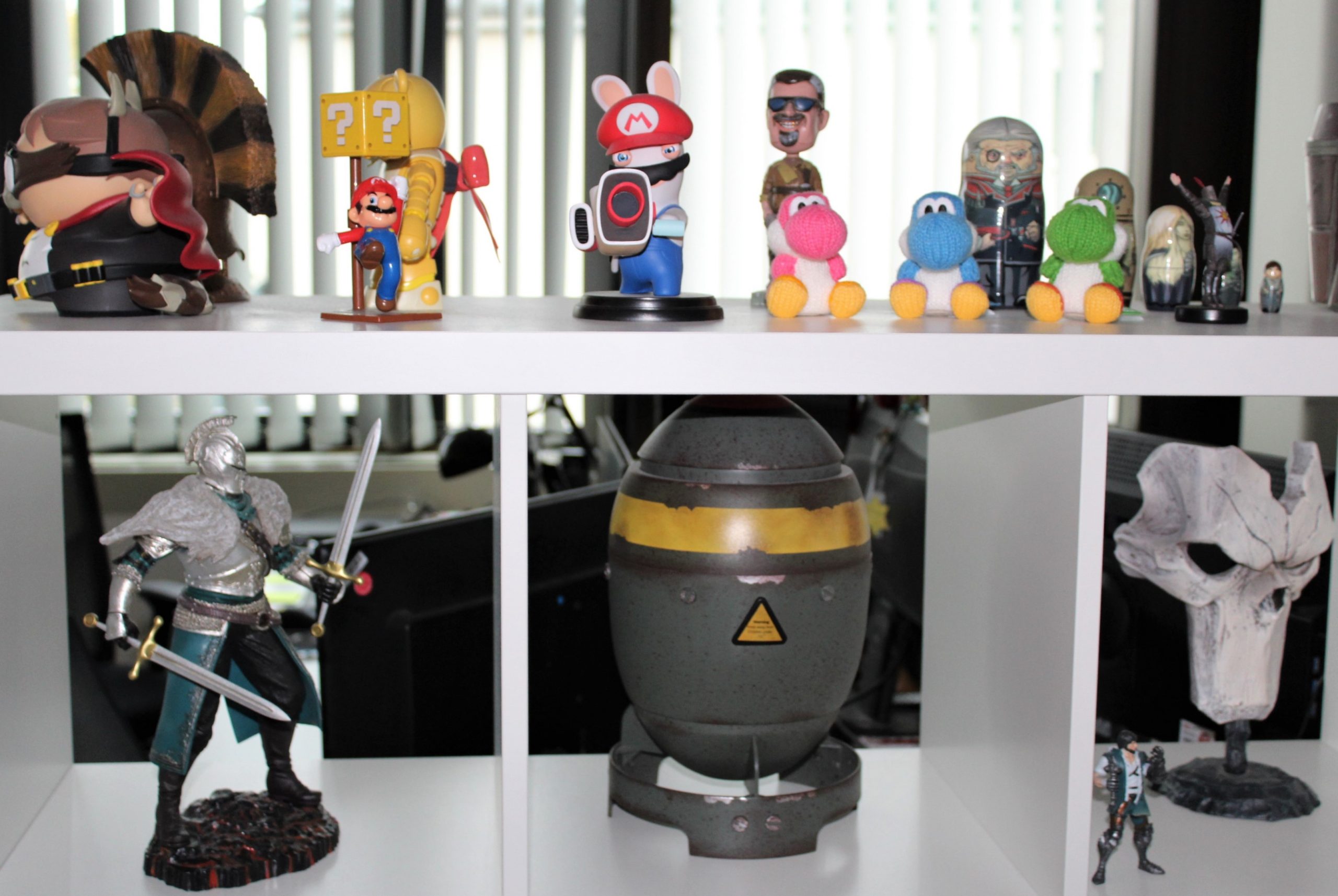 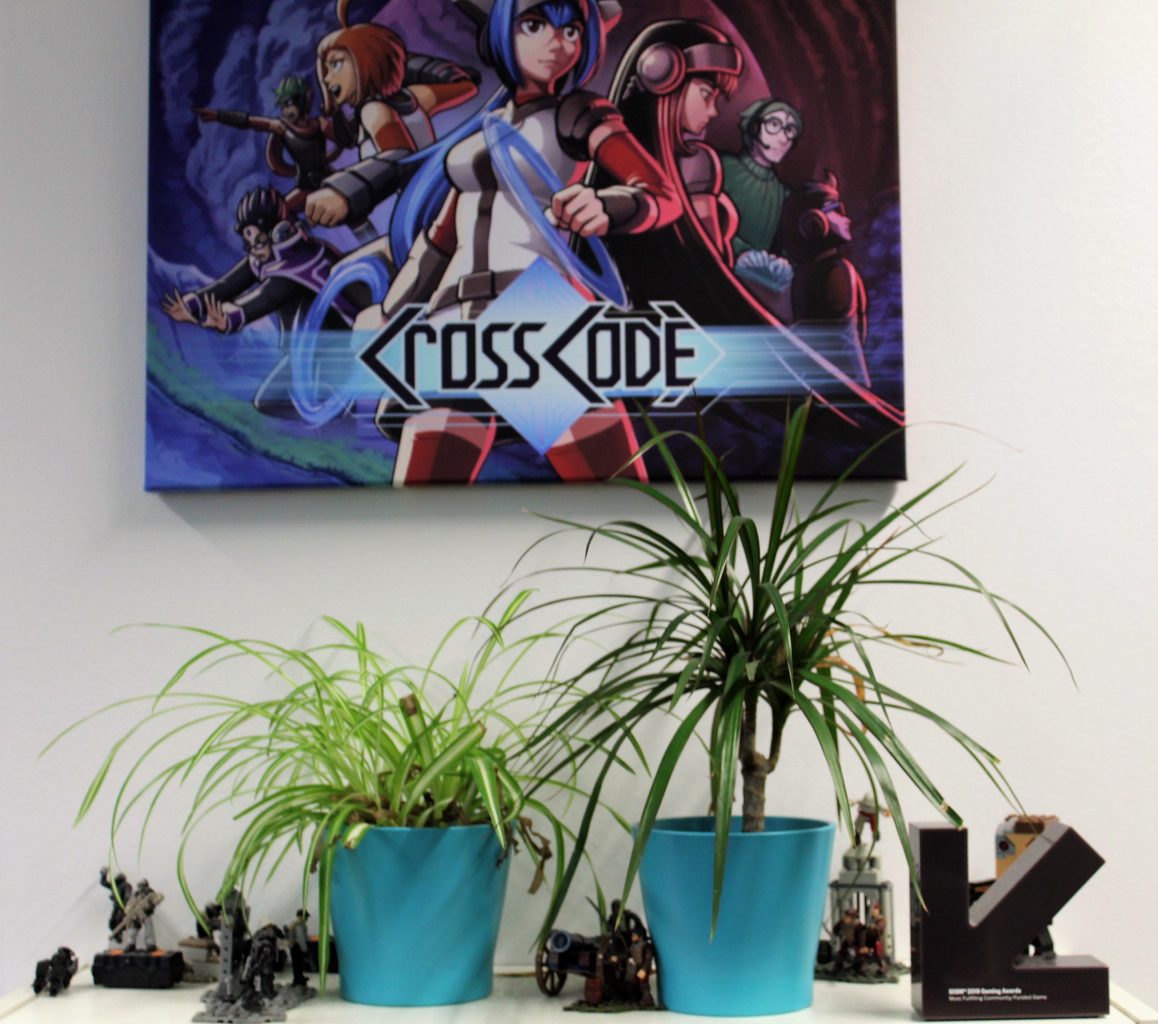 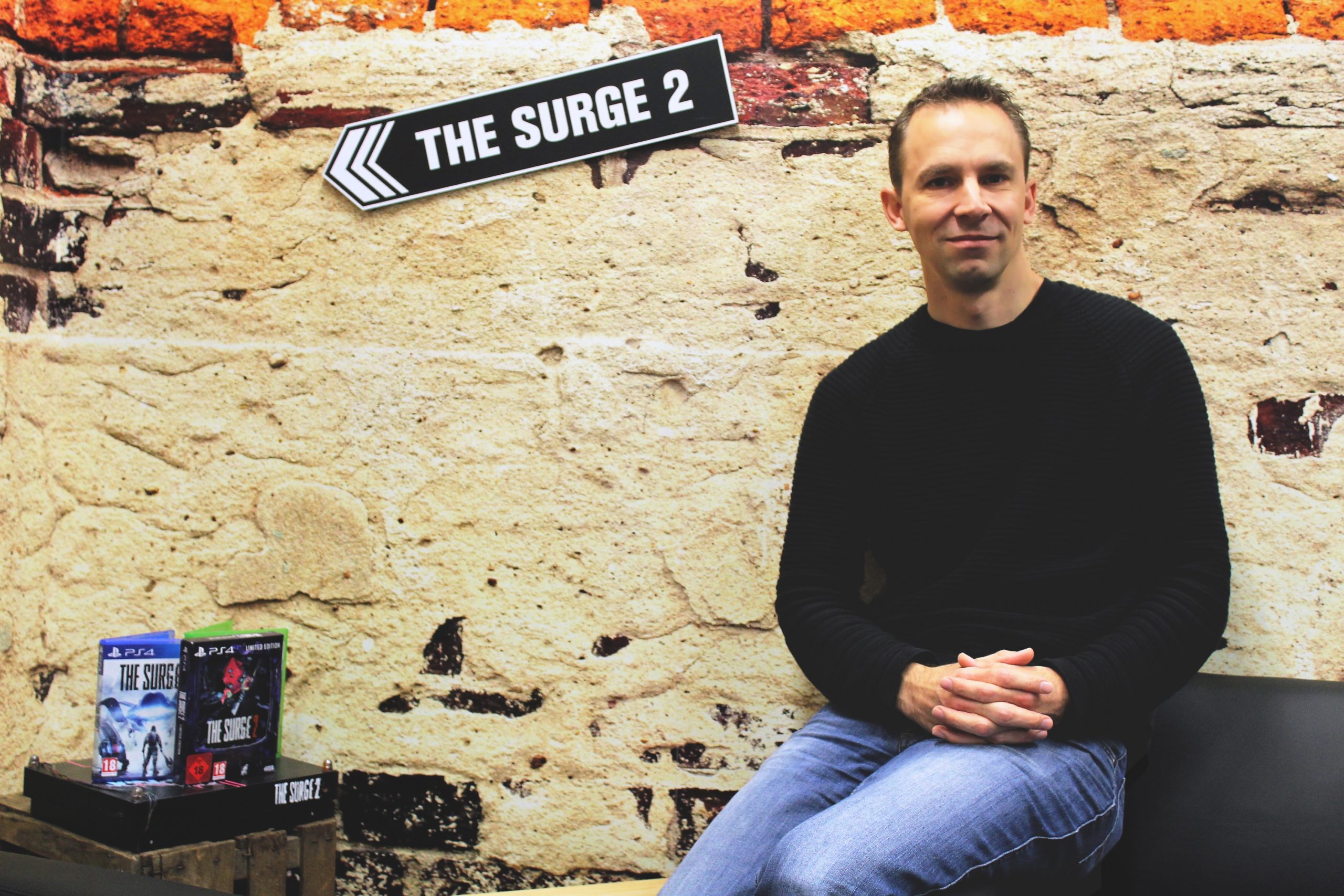