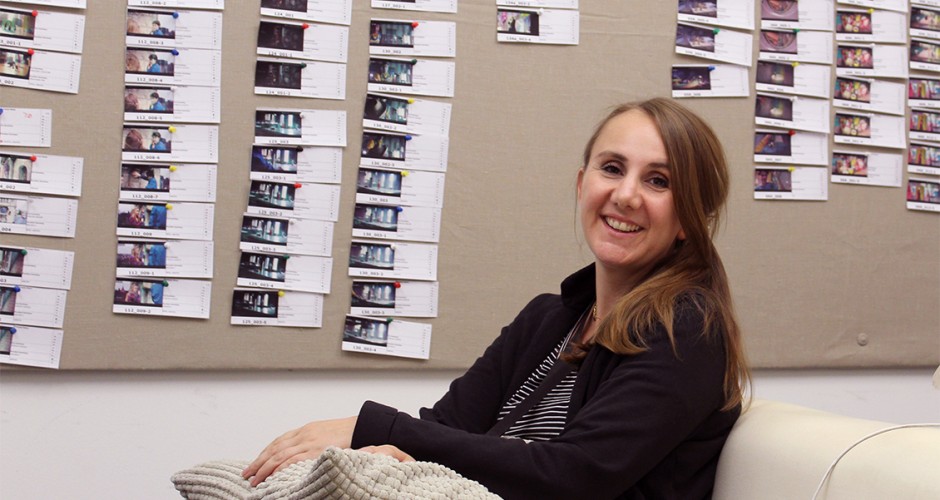 Sabrina Christoforidis joined Pixomondo as a producer in 2009. Pixomondo is one of the world’s leading visual effects companies, winning the Academy Award®, four Emmy® Awards and numerous VES Awards. Originally founded in Pfungstadt in 2001 by Thilo Kuther, Pixomondo currently holds offices on three continents. In 2011 Sabrina became Executive Producer and COO of Pixomondo Frankfurt. This makes her one of the few women to hold a management position in an international media company. She has been responsible for projects such as Game of Thrones, Melancholia, Super 8, The Amazing Spider-Man, After Earth and numerous commercials.

Over and over again I feel pride and great joy to work with our team, the love, passion, delight and seriousness with which each team member masters his task – and how the many tasks then become a whole. We help to tell and create stories – that’s great.

From the world. I always like to describe that the artists who work for us must have a very keen eye, a feeling and a lot of interest in the world that surrounds us. To create a perfect illusion, you have to show the viewer as much as possible that he knows and recognizes. Then you can create new things on this foundation.

I think we’re getting to know a new generation of VFX artists. Visual Effects have become so rapidly an integral part of the filmmaker, new awareness of our role is slowly growing. While for a long time the slogan “being there is everything” prevailed, today more and more critical aspects are discussed, like women in the VFX field (there are too few) or the phenomenon of the “VFX nomad”. I think that’s very good.

Take the time to find the right neighbourhoods for yourself. Even if it may not seem so at first glance after 17 years here I am sure: there is something for everyone! 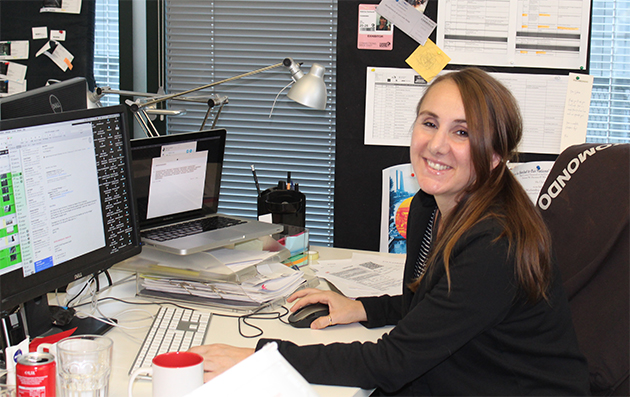 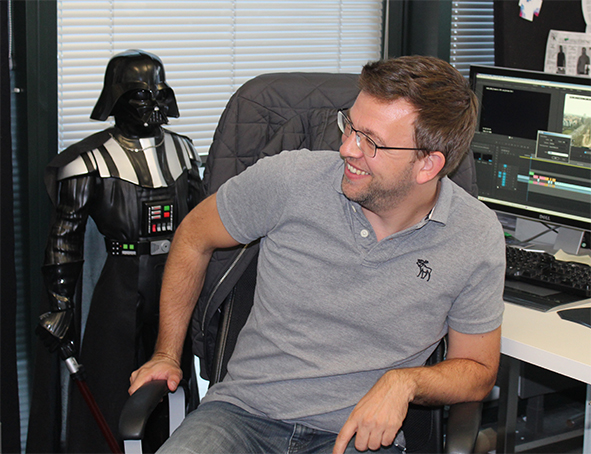 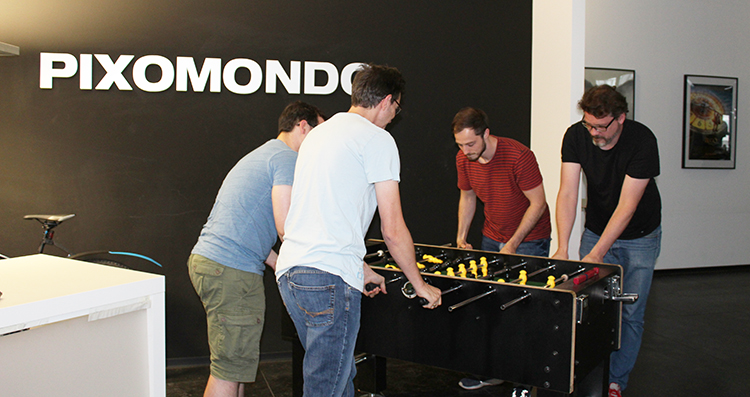 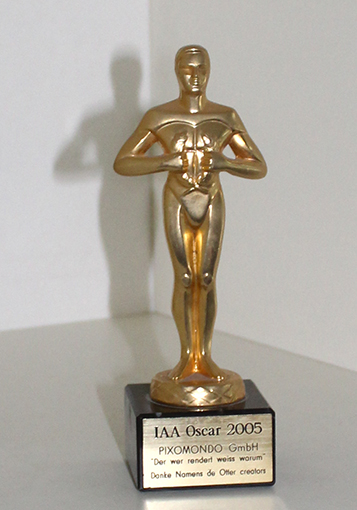 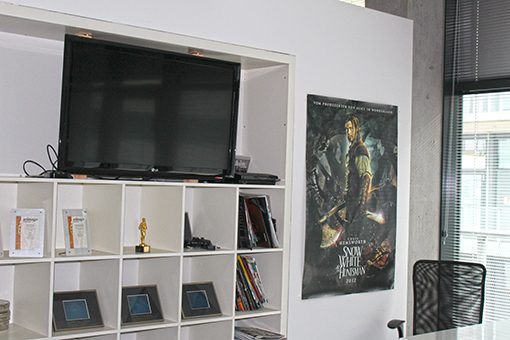 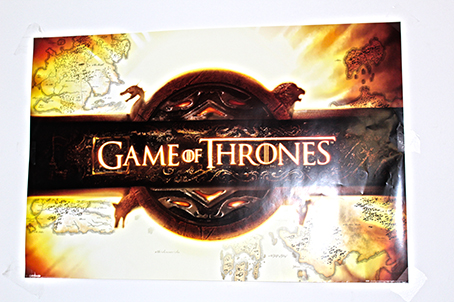 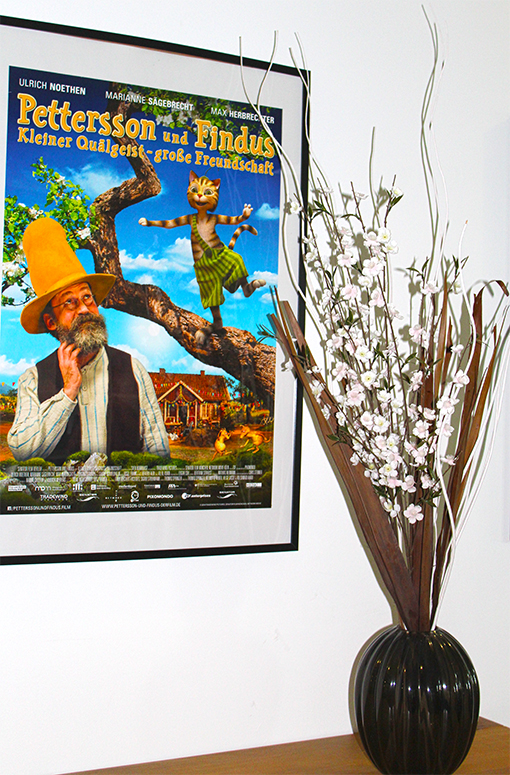 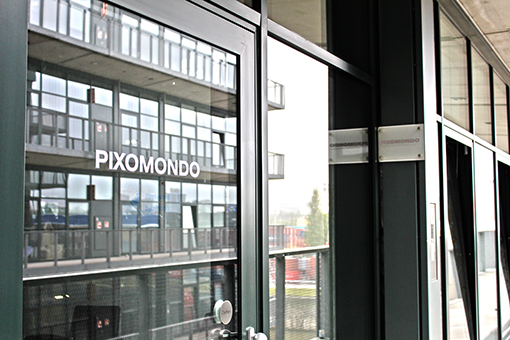 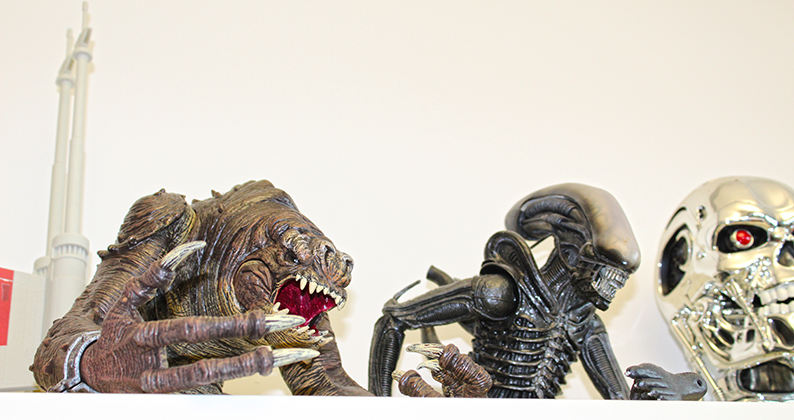